Twenty Years of Half Marathons

It’s week 8 of #LivingLovingWriting and I am happy to report that I am crossing another item off of my 2020 bucket list. As you can see from the title, this year marks twenty years of running half marathons, and I’m so proud. Below you’ll find a little bit of my running journey… hope you like it, and I’ll talk to y’all next week!

During my junior year of college, I became friends with a guy who liked to run. Yes, I knew it was a sport, and yes, I knew it was an important aspect for endurance for other sports, but it was never something I had considered doing for fun. I thought he was crazy, after all we lived in Florida. But several times a week he would run from his apartment to mine, drink some water and then run home. It was five miles one way.

Fast forward to post graduation, after I had moved to Chicago to be with my boyfriend, who is now my husband, and that’s when I met Marshall. He was a coworker of mine who was a runner, and as I was still new and making friends, he invited me out to run one day. If there is one thing that I can tell you about Chicago that was a surprise to me, it’s that it is a HUGE running city, with a huge community. Between the run clubs and the races every weekend, there is hardly ever a time where you won’t see a group of people running the trail next to Lakeshore Drive or through the park. We ran 5k’s, 10k’s, and then one day he says, let’s run the Chicago Half Marathon. Of course I agreed, not having any clue what I had just signed up for. The husband ended up being in Vegas for work, so my mother flew up from Florida and my mother-in-law drove into the city so they could cheer me on. At 23, it was my slowest time ever, and one I swore I would never see again. I would also be remiss if I didn’t mention that this was two days before 9/11, a day I will never forget. 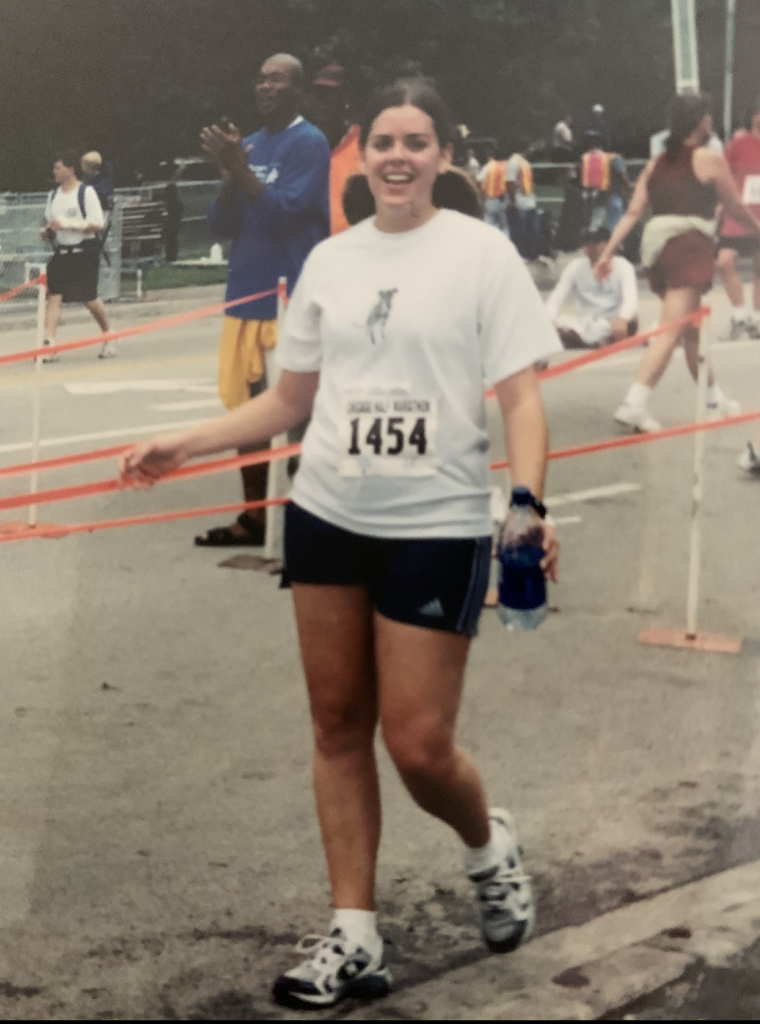 Since then, I have run more half marathons than I can remember. Some years were skipped, whereas other years I ran three. I also ran a full marathon with my friend KellyC in D.C. in 2013. I always say, “never say never,” but I can solidly say that I will never run one of those again. Many friends have run with us over the years, but one of my highlights was running with my husband who crossed this experience off his list with the Wine and Dine Half Marathon at Epcot.

We couldn’t have asked for a more perfect day. It was gorgeous outside, and along with KellyC, my best friend Brandie flew in from NYC to run with us. It was her first half marathon, and I am so proud of her. Actually, I’m so proud of the three of us.

Aside from running for me, I do hope that my kids will always remember me being out there and doing. We never focus on time, I honestly could care less (as long as it’s under three hours LOL), I just want them to find something they love, show up, and do it.

Hope you enjoy the throwback photo, and below are before and after pictures from today.

QOTD: If you had to pick an athletic event to cross off your list what would it be? 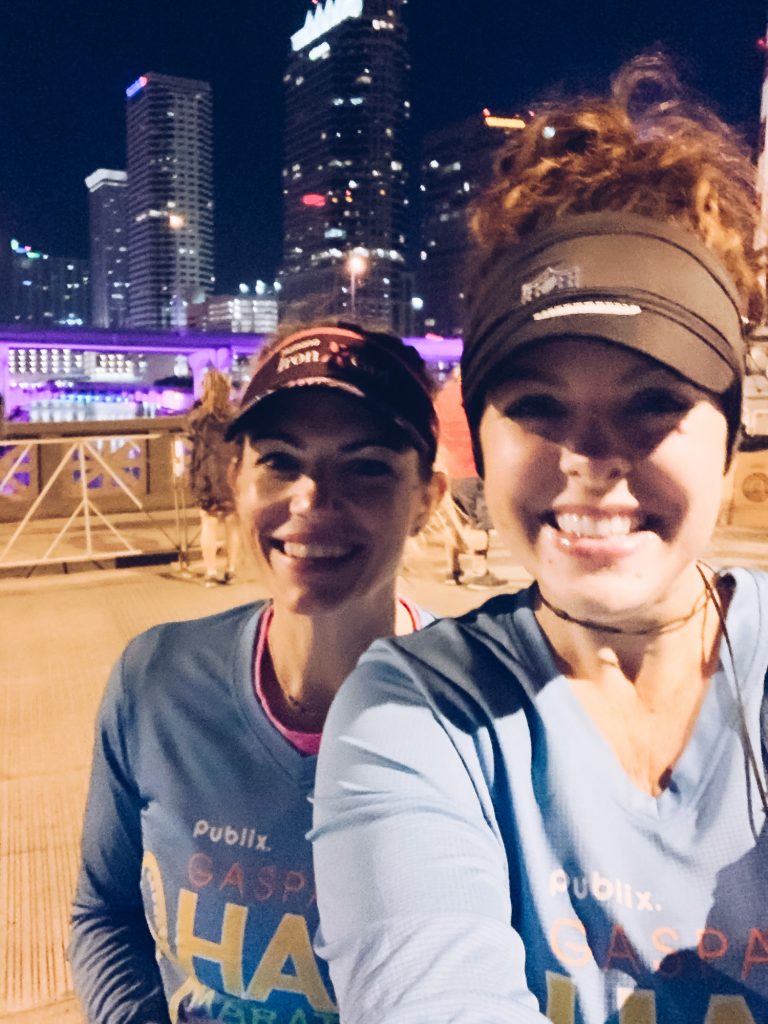 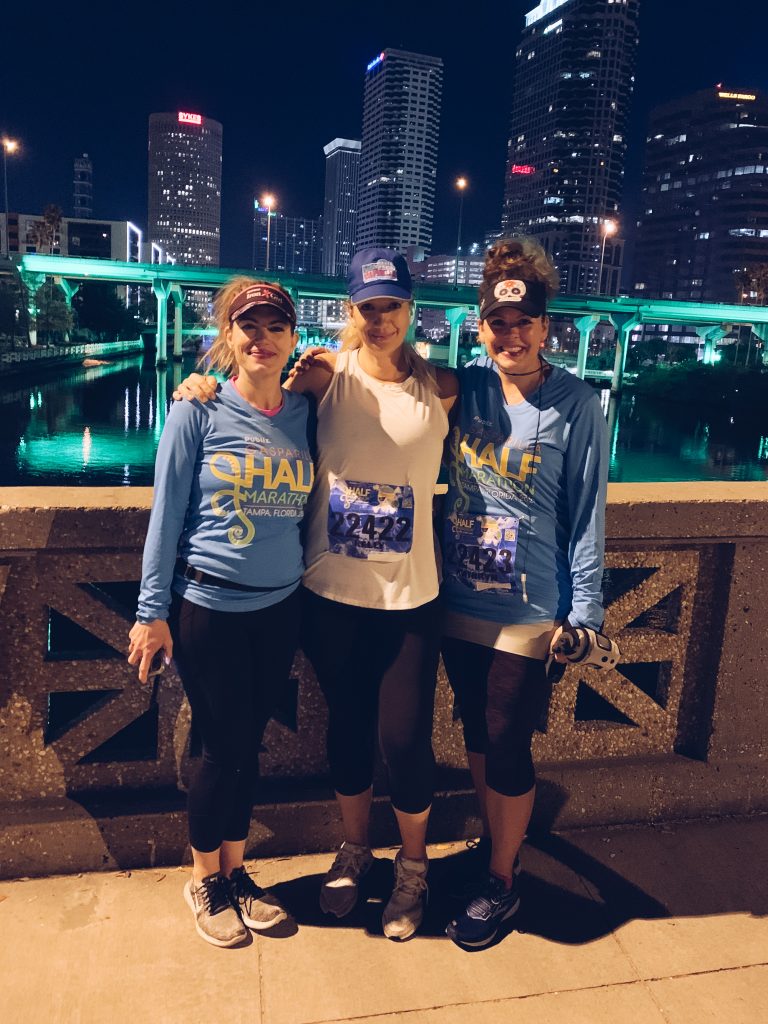