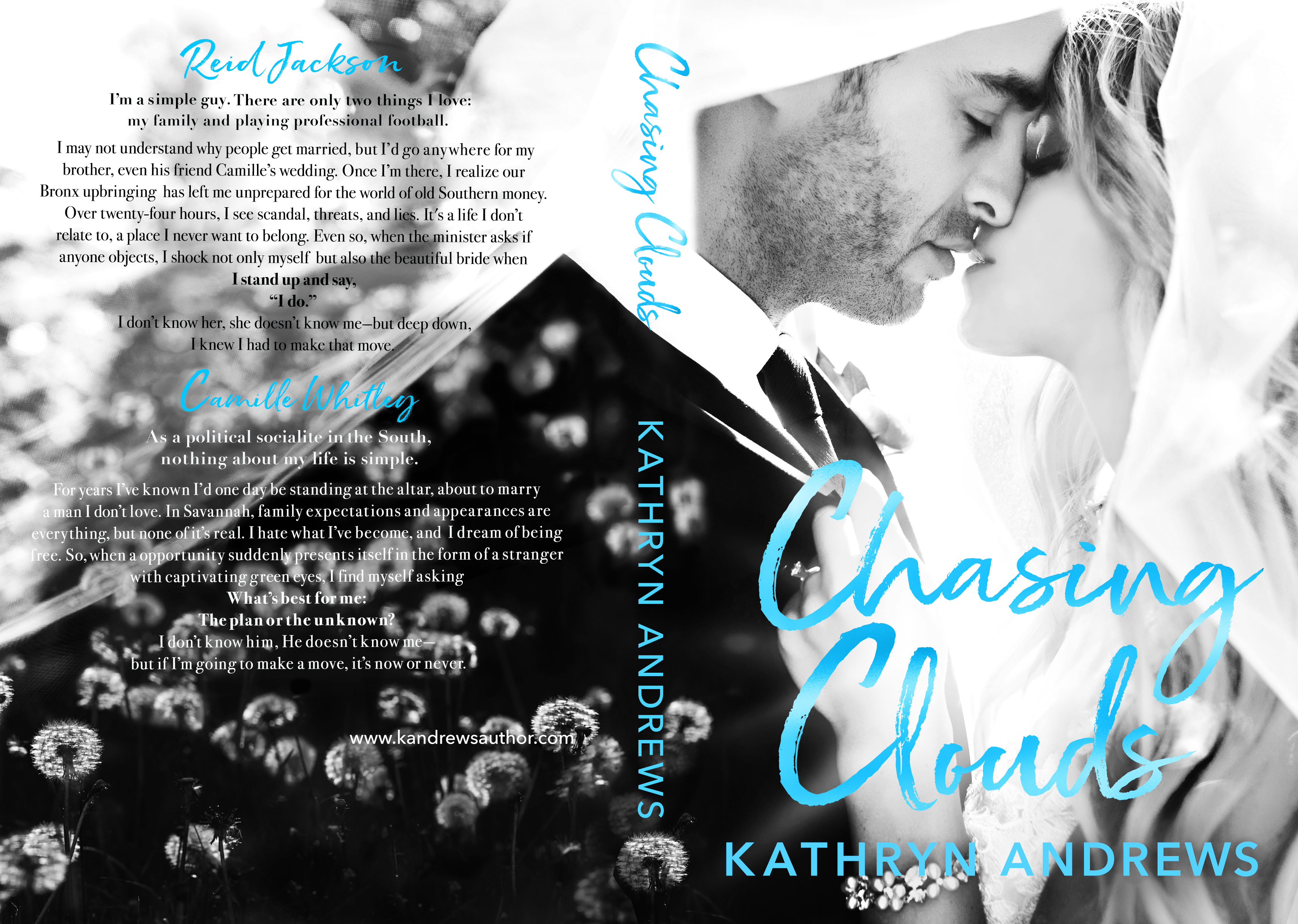 I’m so excited to share the cover of CHASING CLOUDS which is releasing July 19th!

I’m a simple guy. There are only two things I love: my family and playing professional football.

I may not understand why people get married, but I’d go anywhere for my brother, even his friend Camille’s wedding. Once I’m there, I realize our Bronx upbringing has left me unprepared for the world of old Southern money. Over twenty-four hours, I see scandal, threats, and lies. It’s a life I don’t relate to, a place I never want to belong. Even so, when the minister asks if anyone objects, I shock not only myself but also the beautiful bride when I stand up and say, “I do.” I don’t know her, she doesn’t know me—but deep down, I knew I had to make that move.

As a political socialite in the South, nothing about my life is simple.

For years I’ve known I’d one day be standing at the altar, about to marry a man I don’t love. In Savannah, family expectations and appearances are everything, but none of it’s real. I hate what I’ve become, and I dream of being free. So, when an opportunity suddenly presents itself in the form of a stranger with captivating green eyes, I find myself asking what’s best for me: the plan or the unknown? I don’t know him, he doesn’t know me—but if I’m going to make a move, it’s now or never. 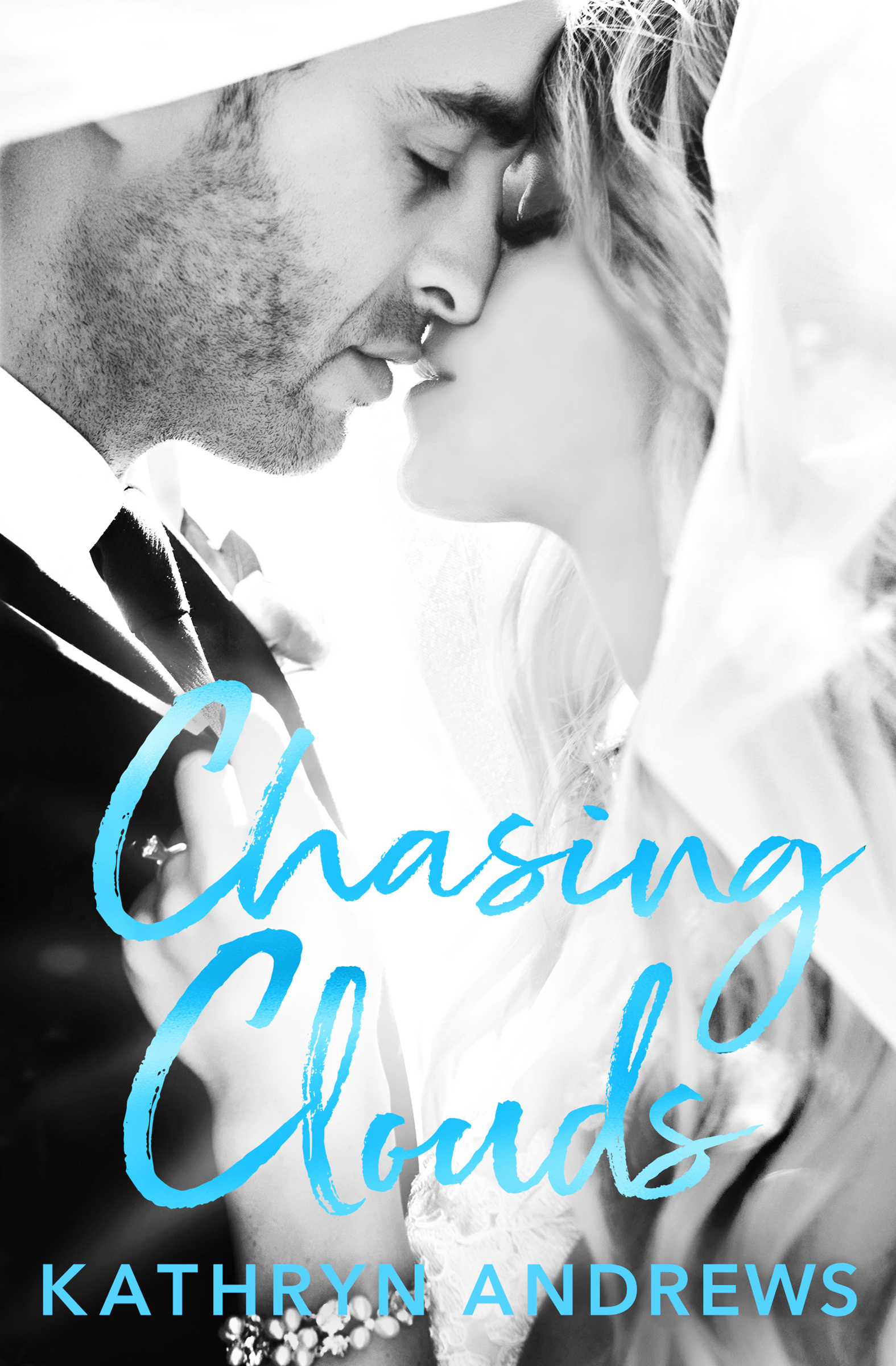